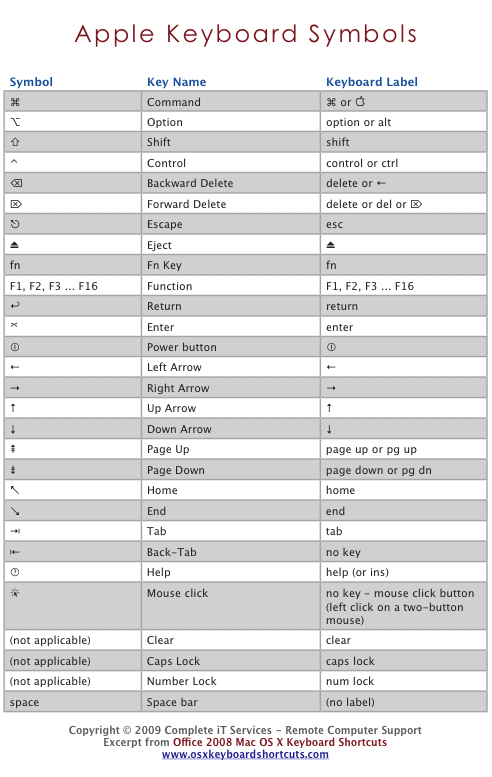 You don’t need the ‘p’ parameter as you’re only interested in getting which ports are free and not which program is running on it.

This only shows which ports on your system are used up, though. This doesn’t tell you the status of your network e.g. if you’re behind NAT and you want some services to be accessible from outside. Or if the firewall is blocking the port for outside visitors. In that case, nmap comes to the rescue. WARNING: Use nmap only on networks which are under your control. Also, there are firewall rules which can block nmap pings, you’ll have to fiddle around with options to get correct results.